Welcome to the wall of artsy fartsy pictures I took in 2012 as part of Project 365. A majority of the pictures were taken with an iPhone 4S and the remaining with a Nikon DSLR. Click on any picture to enlarge. 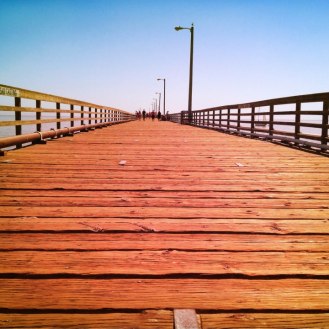 Tree reflection on a building in Tokyo 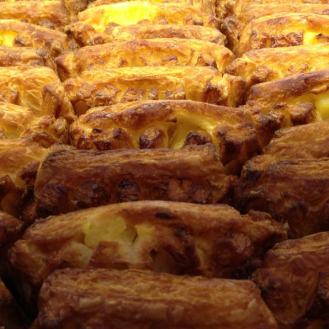 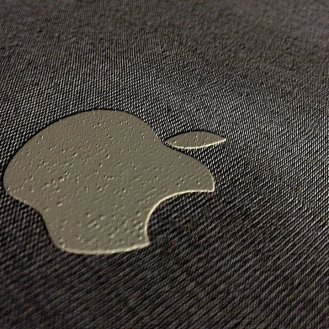 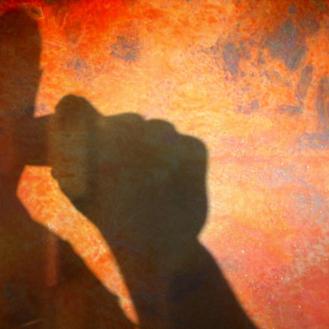 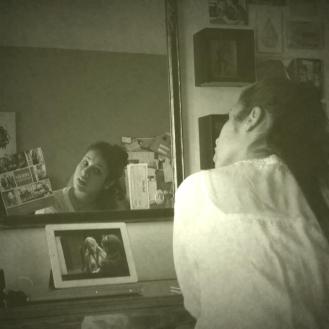 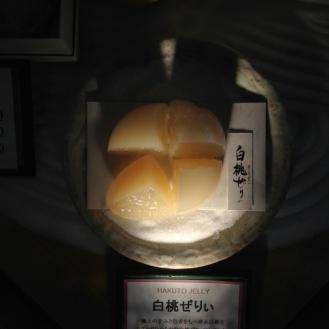 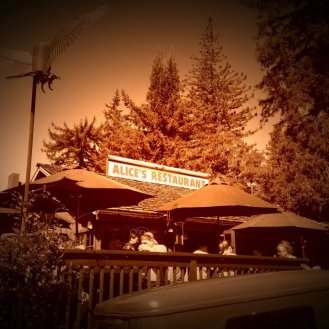 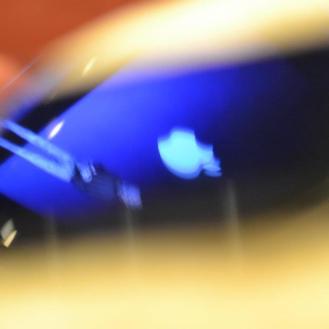 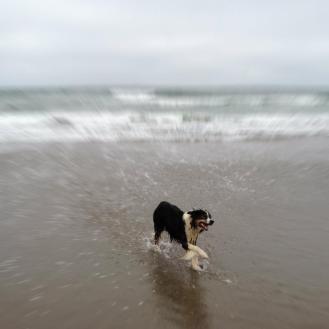 Beach near the Cliff House in San Francisco

Neither Sunrise nor Sunset 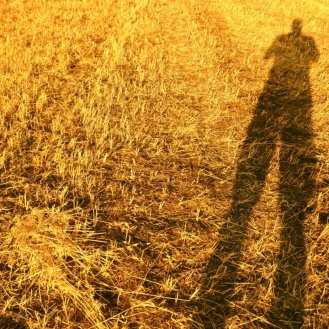 This work is licensed under a Creative Commons Attribution-ShareAlike 3.0 Unported License by Paul Tocatlian.

“It is easier to build strong children than to repair broken men.” Frederick Douglass.

The Center for Innocent Children in Vietnam needs your help! By contributing to this campaign, you are making the statement that despite being abandoned by their families or orphaned, these children deserve a decent childhood, an education, and a chance at a better life. Your willingness to help makes all the difference. Learn more about the Happy Planet Children fundraiser.